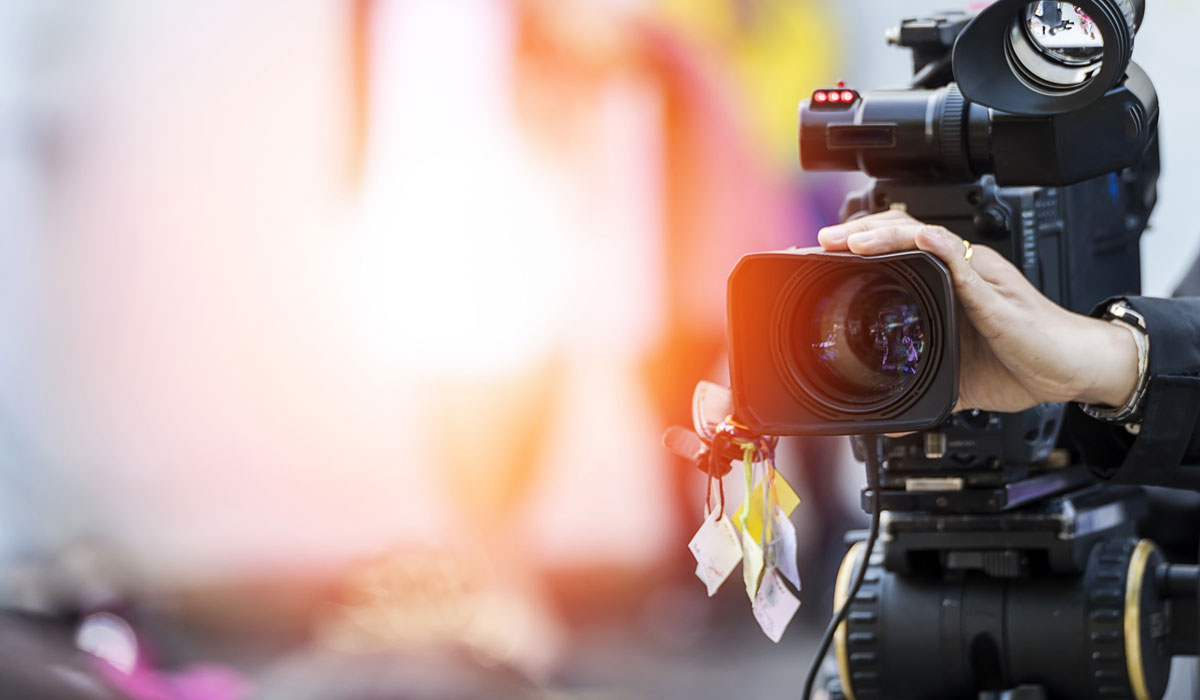 When I became a trustee a few years ago, I naively believed the Wayne Township Board of Trustees was not recording their meetings because they did not know how. I quickly realized that wasn't the case: they simply didn't want to record. After securing my trustee seat in 2015, one of my future colleagues kindly offered his help and assistance if I needed to get caught up on any issues facing the township or the board. I responded that I felt like I had a pretty good grasp on the issues because I read the minutes from the preceding two years. I knew something was wrong when he replied, "well not everything is in the minutes".

I am not a member of the "good ol' boys" club. I never have been, and I don't intend to be. I am not a "yes man". When I was first elected I wasn't ordained by the establishment -- and their disdain for me in this election season has not been well-hidden.

When I first asked to video record our meetings a few years ago, attendance at our meetings was not significant. The issue was dismissed, mocked, and quickly tabled. At one point, a resident informed me he was told by a staff member that "we get a lot more done" by not recording.

I have been consistent in my push for transparency, but I have not asked for the public's intervention until now because I wanted to maintain a good working relationship with the board. I respectfully disagreed with their thoughts, but their opposition at that time was philosophical.

After many requests and questions by our residents related to video recording our meetings, the board agreed to place it back on the agenda for discussion in 2019. At the direction of the board, in April staff presented a report detailing the extreme costs that would be associated with recording, and therefore its infeasibility.

I presented a rebuttal to staff's report for the benefit of the board and those in attendance.

In that rebuttal, I highlighted the following reasons to video record our meetings:

After hearing from staff that it would cost upwards of $25,000 to record our meetings, I asked the board's permission to research and come up with a true cost to execute such a plan.

In July, I presented a plan that would enable our township to video record and store decades of meetings for less than $1,000.

After allowing the board time to review and digest this information, in late summer I brought the matter back up for discussion. My fellow board members refused to discuss the matter, refused to second my motion to record or purchase equipment, and perhaps worst of all, refused to answer why.

As I demonstrated, recording can be done on a shoestring budget. So if the reason to record is not financial, then what is it?

To me, this is not complicated. Our meetings don't belong to me or anyone else on the staff or board. Our minutes, our notes, our discussions, the monies we spend, they are not ours. It all belongs to the public. Ultimately, when we deny the public's request for us to video record our meetings, we are begging them to ask the question "What are you trying to hide?". Anything that we as a board can do to enhance transparency and make government more accessible is a good thing and should be embraced.

Why in the world would your government officials not want to record their actions in public meetings?

I'm not the type of person that follows the script; asking questions and voting my conscience has rocked the boat of the establishment. With some of my colleagues and their close family endorsing or promoting my opponent, I think it's time the public knows what is at stake for Wayne Township. Let's stand up against backdoor deals. Let's end the "good ol' boys" club once and for all. It's time to send a message for what, and for who, our people stand for. In the digital age, I expect my government to keep up and to work smarter for its citizens.

Please stand with me, and I promise I'll keep standing with you.

Thank you for reading, 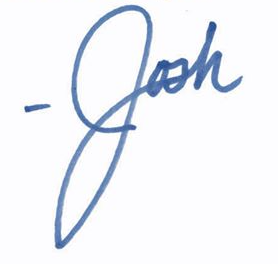 Read More About My Record

Have a Question or Concern?

It is my goal to be as available and responsive to my constituents as possible. Please reach out if you have a question not covered here.